An internet without net neutrality

You are here:
Industry NewsTechnology 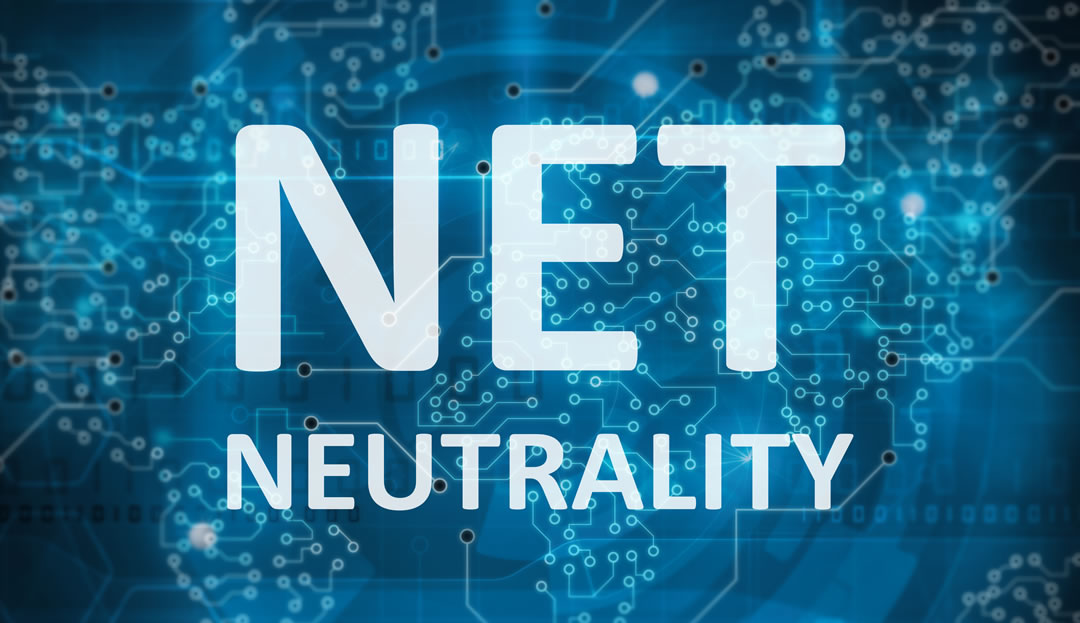 Net neutrality was a Federal Communications Commission (or FCC) regulation that ensured all internet traffic would be treated equally.  This meant you could check your email, stream movies on Netflix, or shop on Amazon – and your internet service provider would treat all of your web traffic in an equal and unbiased manner.  It also meant companies such as AT&T, which recently purchased Time Warner, couldn’t favor their own content over a competitor’s.  They were delivering all web traffic, and with equal data transmission speeds.  The net neutrality directives were originally designed to protect internet users from blocking, throttling, and paid prioritization, but those regulations were all repealed on June 11, 2018.

Without blocking regulations, internet service providers can now give preference to specific websites, or even block other websites from their internet customers altogether – if they so choose to do so.  With the repeal, internet providers are now technically within their rights to practice throttling, or slowing down the transmission of selected website data.  Theoretically, AT&T could choose to primarily transmit their newly acquired Time Warner assets which includes HBO, Warner Brothers, CNN, TNT, and TBS networks, and slow down websites and content that belong to other networks.

Since paid prioritization is no longer prohibited, internet service providers could now charge customers differently for their connections, based on their internet usage.  Imagine having to pay more for a “social media” package from your internet company, just to access your Facebook and LinkedIn accounts.  With net neutrality gone, internet companies could lock specific content and force their customers to pay extra for the right to access.  Hopefully internet service providers will continue to provide their customers with reliable and affordable internet access, even without FCC regulations in place.

What the 3G Sunset Means for Your Business
February 11, 2021