You are here:
Industry NewsTechnology 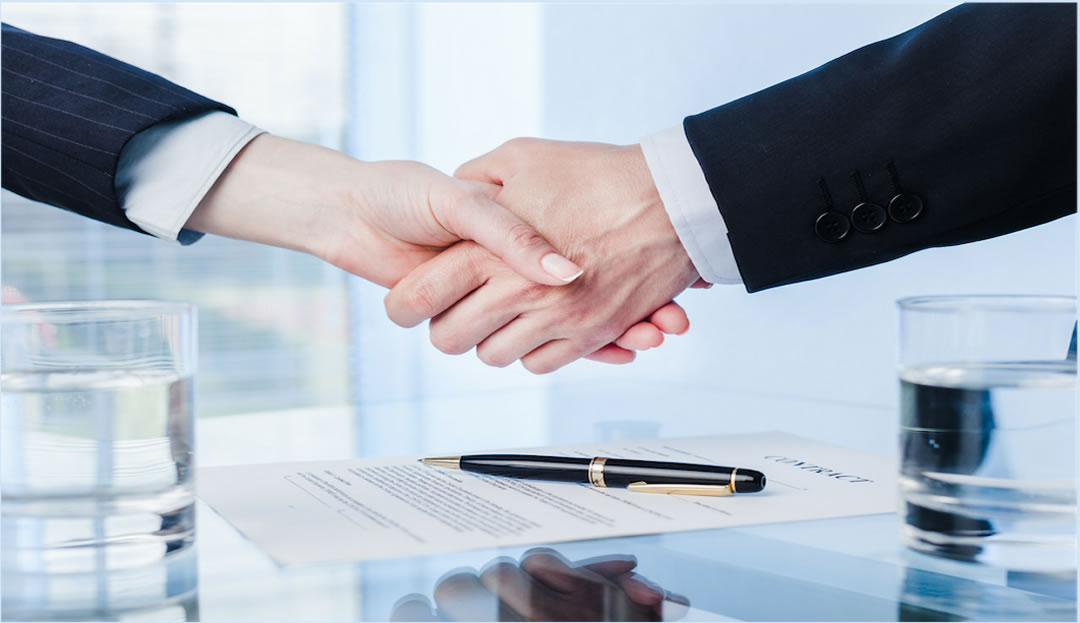 We’re in turbulent times when it comes to the telecommunications industry. Whether it’s the looming effects of the net neutrality repeal, the ever-growing list of data breaches, or the monopolistic nature of mega corporations, those following technology news are buckling up for a bumpy ride.

While it’s been in the works for some time now, the T-Mobile-Sprint Merger is the latest news shaking up the cellular industry, and for good reason. There are some notable, potential benefits, like cheaper services and faster internet speeds. On the flipside, prices could also skyrocket and thousands of jobs could be eliminated. With so much uncertainty surrounding T-Mobile US, Inc. and Sprint Corp., we’ve highlighted the critical facts and possibilities for this historic merger.

THE GOOD, THE BAD, AND THE MAYBE

It’s hard to say if this potential merger will even get off the ground; but if it does, there will be a whirlwind of change in the cellular space. Should it be greenlit, for better or for worse, we are going to witness the birth of a goliath. Here’s what you need to know:

Should the corporations be given the blessing by the Department of Justice (DOJ) to join forces, their combined cell tower count will reach 110,000. However, this will quickly be reduced to 85,000 after eliminating outdated cell towers. Although there may be some glitchiness for customers during this phase, T-Mobile CEO, John Legere, and Sprint CEO, Marcelo Claure, are talking a big game: Speeds will increase, coverage will improve, and network capacity will expand. Legere claims New T-Mobile will have 30 times more capacity and speeds 100x faster than they currently have.

Legere touts affordability in almost all of his spiels, and although it’s true that Sprint and T-Mobile have always priced their services competitively in an effort to lure customers away from other providers, less competition could actually turn the prices north.

According to an interview in the Washington Post, policy adviser Blair Levin (along with most of Wall Street) predicts that their present and future customers will see a price increase. That being said, Legere asserts that the T-Mobile-Sprint merger is unlike most mergers where supply plummets and prices surge. He claims this merger would result in an 87% price decline in cost per gig of data.

On the consumer level, New not sure what “new” means T-Mobile is aiming to cut into the competition by offering a unique suite of services that combines video, wireless, and broadband. Back in 2018 Legere said:

We plan to compete aggressively in this converged marketplace—Because this combined company will have the scale and resources to bring real competition and unmatched value across the United States—and drive down prices, especially in rural America, for businesses and government customers, and in broadband.

5G NETWORK SHOULD BE AVAILABLE SOONER

The prospect is exciting, and Legere and Claure have noted their respective companies have already started the process of rolling out 5G. While a specific date is yet to be slated for the completion date of this robust network, it would appear that T-Mobile and Sprint’s combined resources should expedite the process.

Although Claure and Legere state that the merger itself will create thousands of jobs, Communications Workers of America President, Chris Shelton, testified in front of Congress that this merger will likely result in pink slips for up to 30,000 workers.

It’s nice to think that, if there were to be a Sprint store and T-Mobile store across the street from one another, they would keep both open—but that’s far from realistic. Experts believe workers from both companies should prepare accordingly.

According to Bloomberg, states investigating T-Mobile’s acquisition of Sprint are considering a lawsuit to block the deal on antitrust grounds, and may act even if the DOJ approves it. Essentially, in the view of many, this $26.5 billion deal is perceived to be unlawful as it seems like an attempt to monopolize the market and harm competition.

When reviewing the profound effects of a potential merger, states found they would control a staggering 30% of the national wireless market. For T-Mobile and Sprint, their leaders argue that, together, they can expedite the process of building a 5G network.

IS THE MARKET EVEN COMPETITIVE?

It’s easy to think T-Mobile and Sprint are aiming for a monopolistic merger, but the truth is, AT&T and Verizon already control two-thirds of the market of mobile services, which means there is actually somewhat of a duopoly in our country, and with the merger, a triopoly.

While some expert officials believe allowing the merger to take place will increase competition in the marketplace, others claim it will be devastating to the free market. Should the merger move forward, the New T-Mobile will become the second largest carrier, right behind Verizon. At that juncture, the New T-Mobile would be worth about $146 billion.

NO MATTER WHAT HAPPENS

Verify Services is here to ensure that you have the best, most affordable plan possible while working within the confines of your existing contract, no matter the conclusion of the merger. On average, we’re able to find a 23% overall cost reduction for our clients.

Through a proprietary business expense management analysis, we’re able to help you save on everything from cellular plans and internet to electric and natural gas services. Our goal is to minimize our clients’ overhead so they can focus on growing their businesses. If you’re interested in a risk-free analysis, click here to contact us or call us at (800) 400-7180.

The Artificial Intelligence Held in the Palm of Your Hand
May 4, 2021

What the Telecom Workforce Bill Means to Your Business
April 15, 2021
Topics
Go to Top