What the 3G Sunset Means for Your Business

You are here:
Industry NewsTechnologyWireless 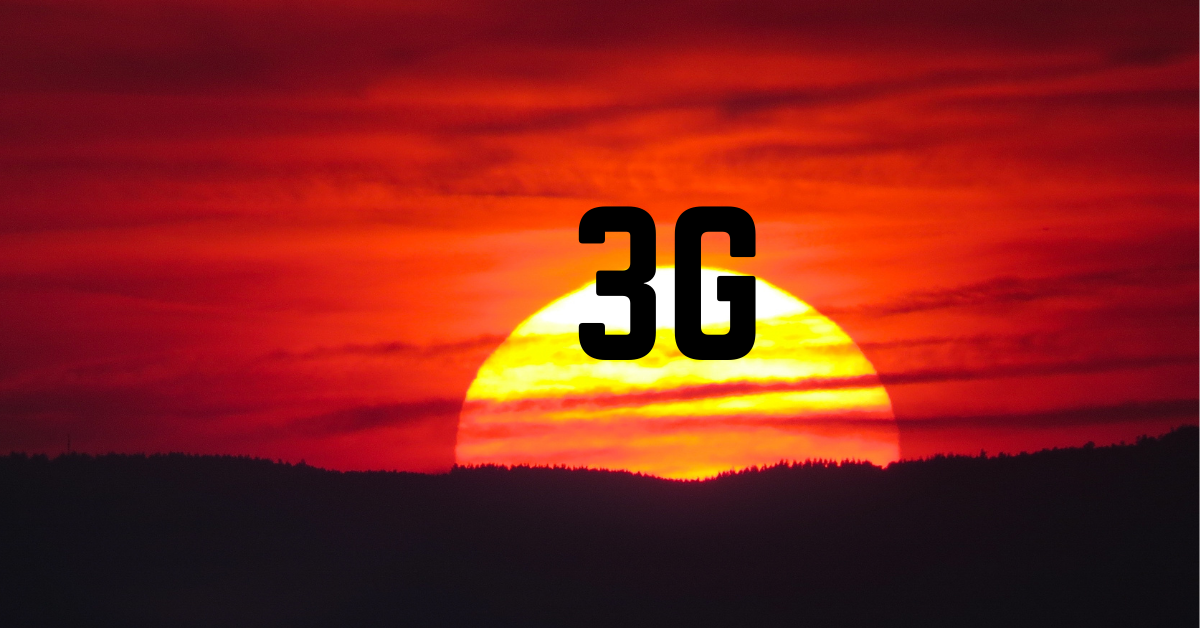 Verizon Wireless and AT&T Wireless have been planning to shut down their 3G networks since at least 2019. Both carriers have moved out the shutdown date, with Verizon Wireless stating the date is yet-to-be determined and AT&T aiming for early 2022. So what does this mean exactly?

As of 2018, Verizon Wireless no longer allows customers to activate 3G phones on its network and no longer offers prepaid 3G service as of 2019. However, there are still 3G devices in use on both networks so when the shutdown does occur, these devices will no longer function as smartphones. This change is occurring because 5G is beginning to make its way through the United States and providers need as much bandwidth as possible to allow for the increased data requirements and faster speeds for 5G. 4G LTE will still remain available likely for many years to come but 3G has been available and in service for 20 years so providers are ready to give it the boot.

As of the end of 2019 30 million users still rely on a 3G device and that’s a pretty significant number with the shutdown on the horizon. If your business relies on wireless devices, you’ll likely have to go through the company’s inventory of devices to check which ones will need upgraded to a newer device model or type. This does require a substantial time investment as well as allocated funds to update employees to newer devices. Users will also need time to adjust to the newer device types.

Even if there aren’t plans to jump directly to 5G devices, there are some benefits to upgrading to 4G LTE capable devices including:

• Low latency, which is the delay between a user’s action and the response to that action
• Higher bandwidth and data speeds
• An extended area of wireless network coverage
• Improved network reliability
• Greater compatibility with modern cellular technologies
• Improved privacy and security

This update won’t only affect phones but also devices used in fleet management for both commercial and government customers alike. To discover what types of devices will need updated you can reach out via phone call to your carrier and go through the accounts and devices you have with them. Don’t forget to do this with the fleet management division of your provider as well if you have fleet management, as they are separate departments. Then prepare to find devices within budget to replace those 3G devices and order and activate all of those.

Or you could contact Verify! and we can take care of everything for you. We have the expertise to deliver results off-site and out of mind. Start today with an analysis of your wireless accounts which provides an inventory of accounts, efficiency solutions, and cost-cutting recommendations. The best part? If we don’t find you savings we don’t send an invoice. Guaranteed. Even with the 3G shutdown a problem of the future, let’s get your business ready to face it all while saving your business an average of 31%.