Wi-Fi Differences Between 2.4 and 5 GHz

You are here:
Technology 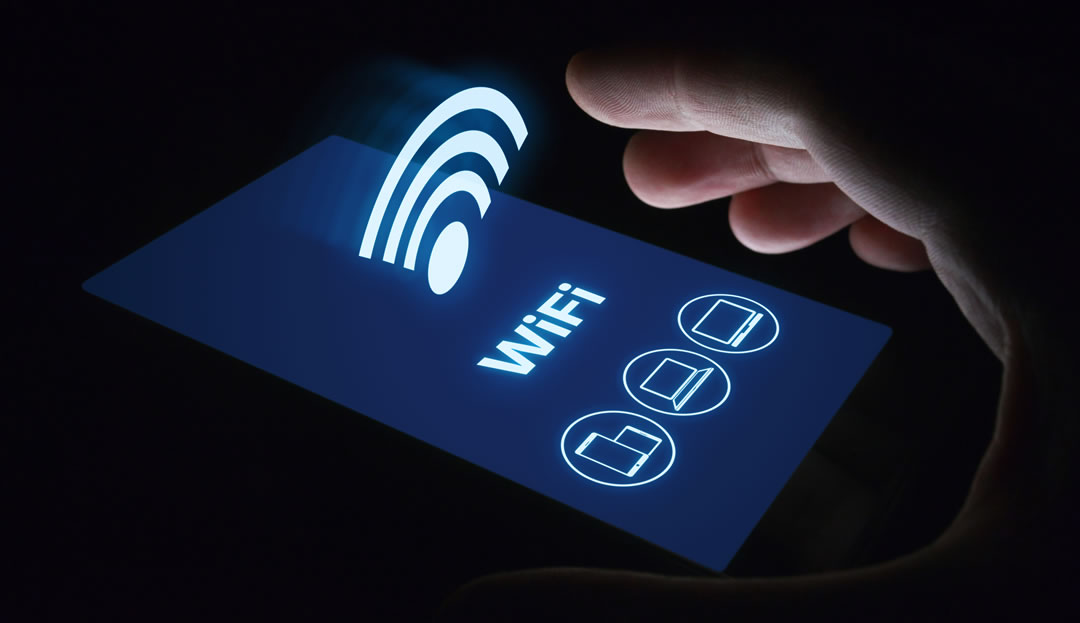 With all of the emerging technologies over the past decade, Wi-Fi connections are now broadcasted on more than one frequency. The traditional 2.4 GHz band was the norm for decades, and is still used by many common household appliances such as microwaves, baby monitors and garage door openers. The newer common band used for Wi-Fi networks and Wi-Fi enabled devices is often the 5 GHz frequency.

You can have both frequencies in your business, but still maintain only one internet connection. Think of the frequencies like the same television station, but one is broadcast in standard definition and the other is in high-def. Both are going to deliver the same programming (or in this particular instance, internet connection) just at different rates/speeds.

While most are attracted to the faster speeds of the 5 GHz band, it’s not always an ideal use of its lack of ability to penetrate through solid walls and/or floors. The 5 GHz frequency transmits internet data quickly allowing for faster upload and download speeds, making it ideal for live streaming music, videos and even online gaming. But, if you are not in the same room or even on the same floor as the router, the signal strength will be almost non-existent. Even though the 2.4 GHz bandwidth isn’t as high, it will provide a strong and steady signal, allowing for an almost constant connection regardless of your physical distance from the router.

Still confused? Here’s an example to go along with the above illustration. If you had both a 2.4 and 5 GHz Wi-Fi network in your building, you would want to use the 5 GHz band for your devices that do live streaming (such as Netflix or On-Demand). This would be your smart (i.e. Wi-Fi enabled) TVs, DVRs and Blu-ray players. Remember that even though the 5 GHz is fast, the signal cannot penetrate solid walls, so you’ll want to at least be on the same floor, if not in the same room as the router. Homes and businesses are setup differently, so those with an open floor plan might get more range our of their 5 GHz band. The 2.4 GHz is ideal for basic web browsing, such as Facebook, email and online shopping activities. This would be a great connection for devices such as laptops, tablets, and smartphones – if you only conduct web browsing from these types of devices. You can be in any room, or even outside in parking lot, and still have a stable internet connection to check your emails.

Some older Wi-Fi devices are not 5 GHz compatible, based on the date they were manufactured. Double check the owners manual for further clarification. If you are unsure of your internet speeds, or how your services are setup, please contact a member of our team today!

What the 3G Sunset Means for Your Business
February 11, 2021