You are here:
Telecom 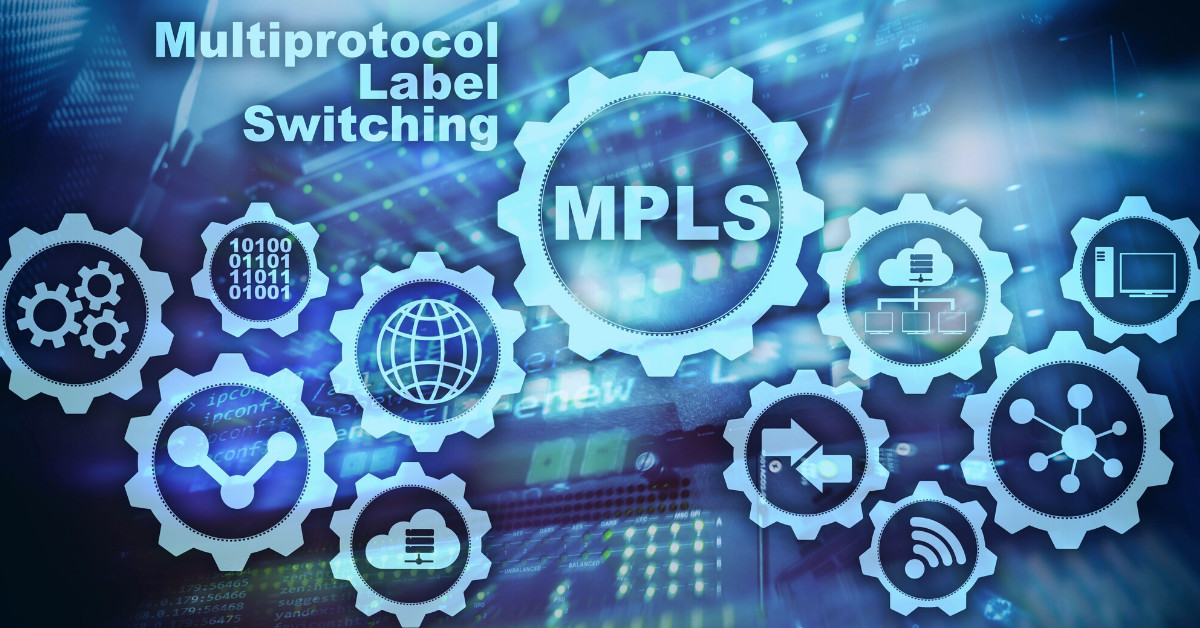 Multiprotocol Label Switching (MPLS) is a routing technique used in telecommunications networks that directs data from one node to the next, controlling the flow of network traffic. But what does that mean?

MPLS is a mechanism that directs data from one place to another based on short paths rather than longer ones – so it’s transporting data across a network.

MPLS offers the ability to control where and how traffic is routed on a business’ network. There are some important pieces to fully understand what MPLS is such as Label Switched Paths (LSP), Label Edge Routers (LER), and Label Switching Routers (LSR). An LSP is a tunnel between a pair of routers across an MPLS network. This path is configured based on certain criteria. An LER acts as a gateway between the local network and the internet or Wider Area Network (WAN). And an LSR is a router that forwards packets, or units of data, based on information it has received. These are the basics of the flow of information in an MPLS network.

MPLS is typically seen in branch offices and locations, college campuses, and other established networks.

Now that we have a better understanding of the purpose of MPLS, let’s look at the advantages and disadvantages.

• MPLS is scalable so it can be utilized across many different locations.
• MPLS is cloud-hosted meaning it doesn’t require as much hardware as other solutions.
• Compared to older, legacy options, there is lower traffic congestion with MPLS.
• Reliability is one of the major advantages for MPLS, as it dependably delivers packets to their appropriate destinations.

• MPLS is very costly compared to alternatives due to its high per-megabit cost. This is especially noticed today as consumers use higher bandwidth for videos, AR, and multiple applications at the same time.
• An MPLS network can be insecure if incorrectly implemented. This opens up the network to vulnerabilities.
• MPLS is for point-to-point connectivity only.
• Although MPLS is scalable, it can take several months to connect offices in different parts of the globe to each other.

Two major factors in the decline of MPLS are the high cost and lack of security compared to other less expensive solutions. With current technology trends, we know hardware is getting smaller or disappearing altogether and MPLS is reliant upon hardware, even if it doesn’t require much and alternatives like SD-WAN utilize a virtualized infrastructure.

Different solutions work for different businesses. There is no one-size fits all provider or service so deciding on such an important part of an organization can be a complicated and lengthy process. Luckily, you don’t have to make that decision alone. Verify! has the experienced and dedicated personnel to help your business make the correct decision based on your business’ unique needs. We remain independent from providers so our solutions are unbiased, meaning you get the expertise without the predetermined preference. Give us a call today so we can get your business on the best telecom services for the best price, without the favoritism you’d face working with a provider.

What the Telecom Workforce Bill Means to Your Business
April 15, 2021