Another Wireless Acquisition? Verizon and TracFone Wireless – What We Know So Far

You are here:
Industry NewsWireless 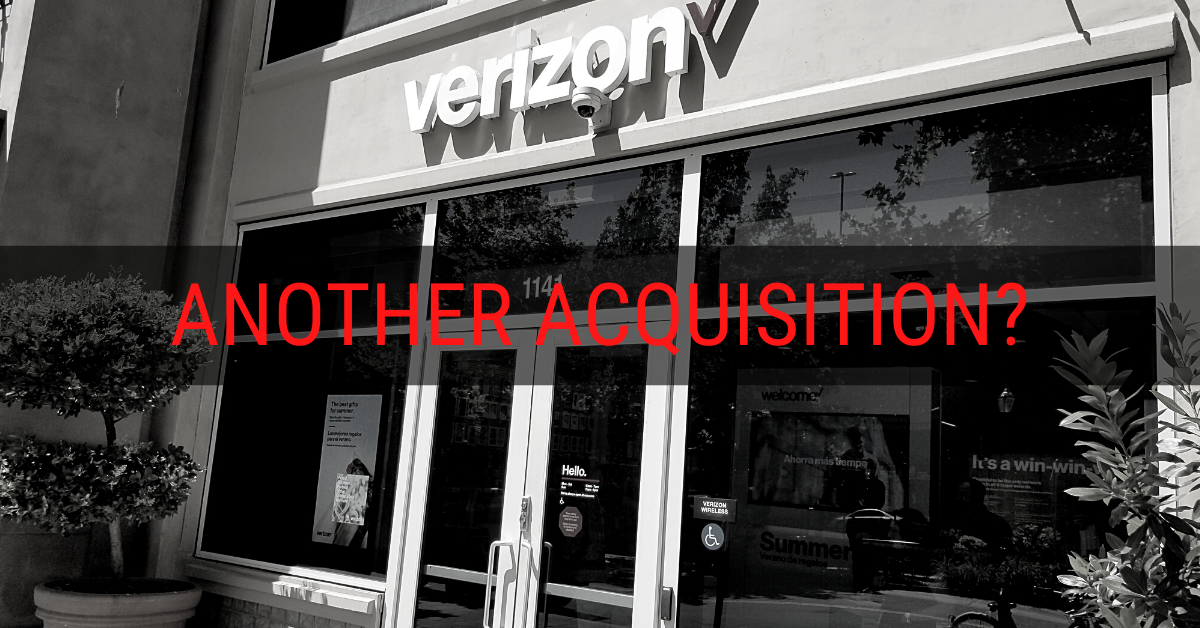 In September 2020, Verizon Wireless announced that they had entered into an agreement with América Móvil to acquire TracFone Wireless. TracFone Wireless is the number one pre-paid mobile provider in the United States with 21 million customers and over 8 billion in annual revenue. We’ve already seen the Sprint and T-Mobile merger happen, so what does another wireless acquisition mean for customers?

This agreement would cost Verizon $7 billion.

Verizon expects the transaction to close in the second half of 2021, but with pushback and regulations in place, this may be too ambitious of a goal. This major investment stems from Verizon Wireless admitting that they haven’t been very successful in the pre-paid arena whereas TracFone Wireless has. Verizon Wireless only has 4 million prepaid customers which is a very small percentage of their current customers. Of TracFone Wireless’ 21 million customers around 13 million of them already utilize Verizon Wireless’ network, leaving about 8 million remaining customers on other networks.

“But there’s 8 or 9 million that ride on competitor networks and we have the opportunity to migrate those across to be on to Verizon. So enhance the owner’s economics and with the tools as I say, the CRM and base management and distribution tools, which we believe will allow us to be highly cost-effective in that segment.” – Ronan Dunne, CEO of the Consumer Group at Verizon

The Communications Workers of America (CWA) filed comments in November 2020 urging the FCC to deny the acquisition and look more deeply into the affect this will have on consumers and the market. This pushback comes after the Sprint and T-Mobile merger, which was already a controversial issue meaning there will likely be even more obstacles for this acquisition as it continues to limit consumer choices especially at affordable prices.

Although nothing is concrete yet and we likely won’t see any final news on the subject for quite some time, this acquisition would cause some changes in the wireless market. When the market loses competition in a sector, consumers take the hit. Thankfully, there’s a way to stay ahead of the curve – a Verify! cellular analysis. With a Verify! cellular analysis your business gets a full inventory of accounts, efficiency solutions, and cost-cutting recommendations. Let us worry about the happenings of the wireless world, while you focus on your business. Give us a call today to get started and save an average of 31% on your business wireless accounts.

The Artificial Intelligence Held in the Palm of Your Hand
May 4, 2021

Why Your Wireless Rep Isn’t Actually Your Friend
April 20, 2021

What the Telecom Workforce Bill Means to Your Business
April 15, 2021
Topics
Go to Top